I have always been a visual storyteller...
In third grade, I began studying picture books. It was the first visual medium I would grasp onto as a tool for creative expression. I dissected, analyzed, and copied a number of my favorite books...unfortunately, these studies have been lost to time.
Later, comics became a source of inspiration. Starting with Archie comics and eventually Marvel and DC, I began to understand what was possible through visual communication.
My eagerness for creative expression as a kid eventually led me to Ringling College of Art & Design where I experimented with every medium under the sun.
By the time I graduated, my focus had narrowed to illustration, digital image manipulation, photography, video, and design. Utilizing these tools, I have established a fulfilling career as an artist and art director.
-Brett Wiseman 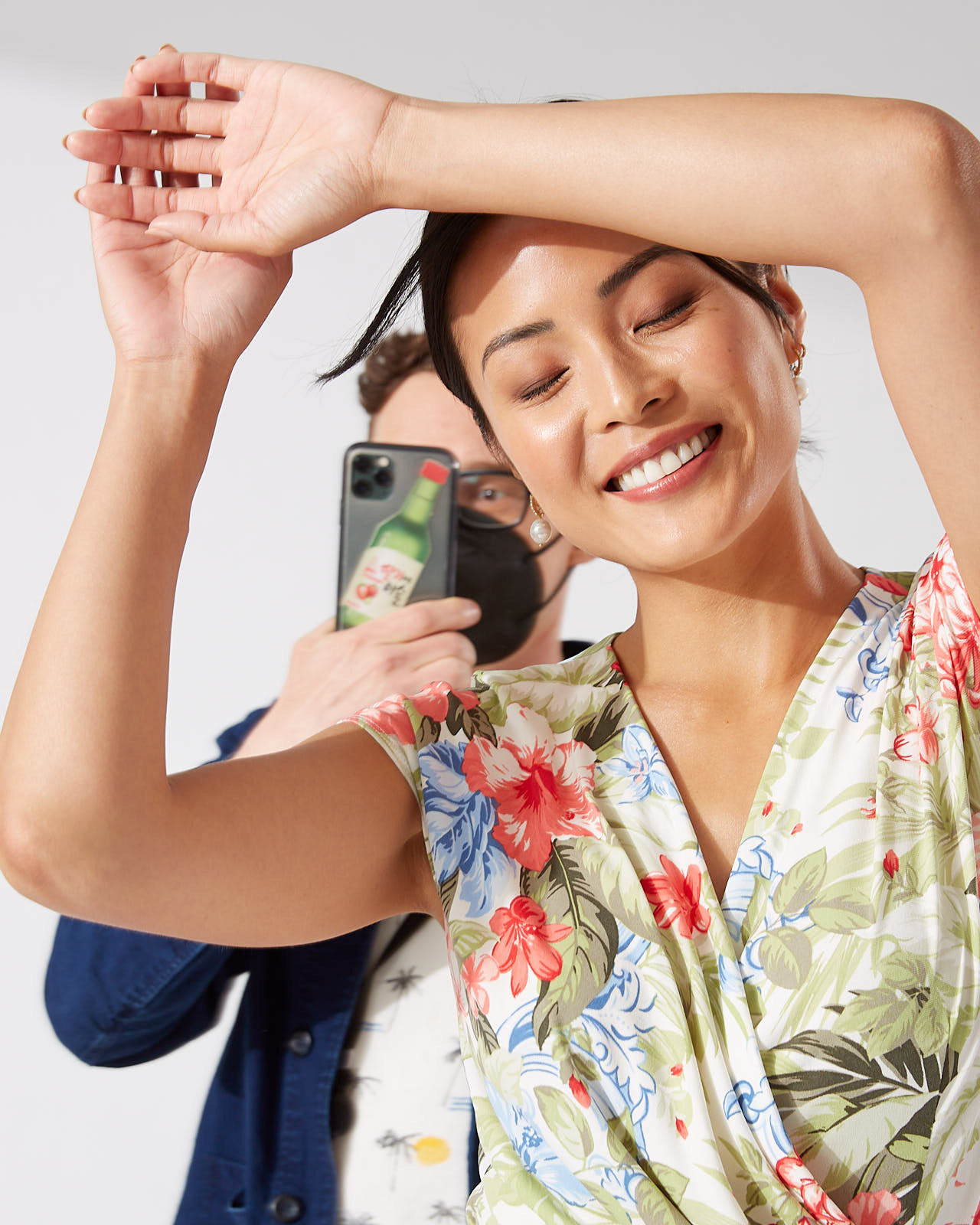 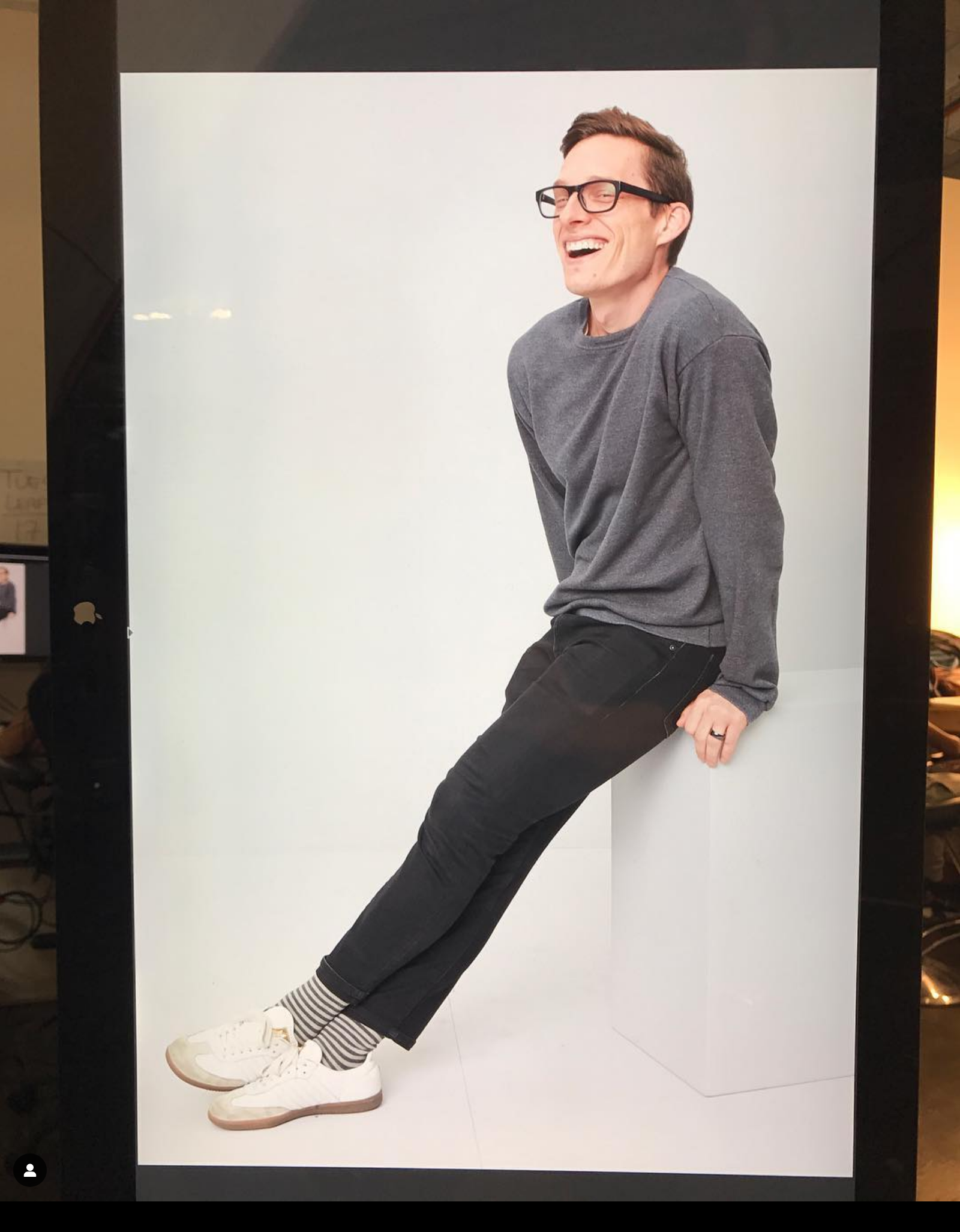 Teaching a little girl how to pose. 📷:@caprocrn 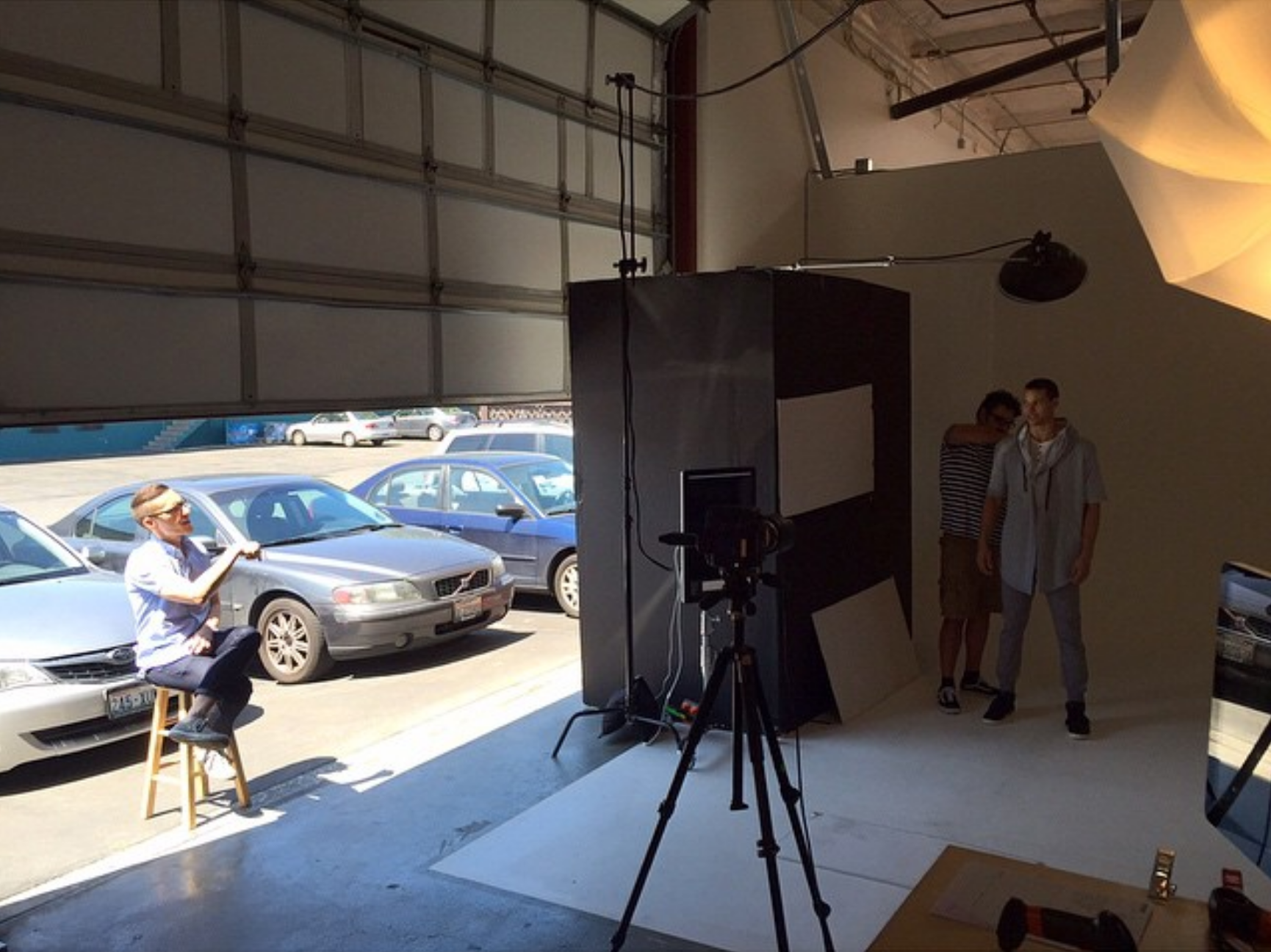 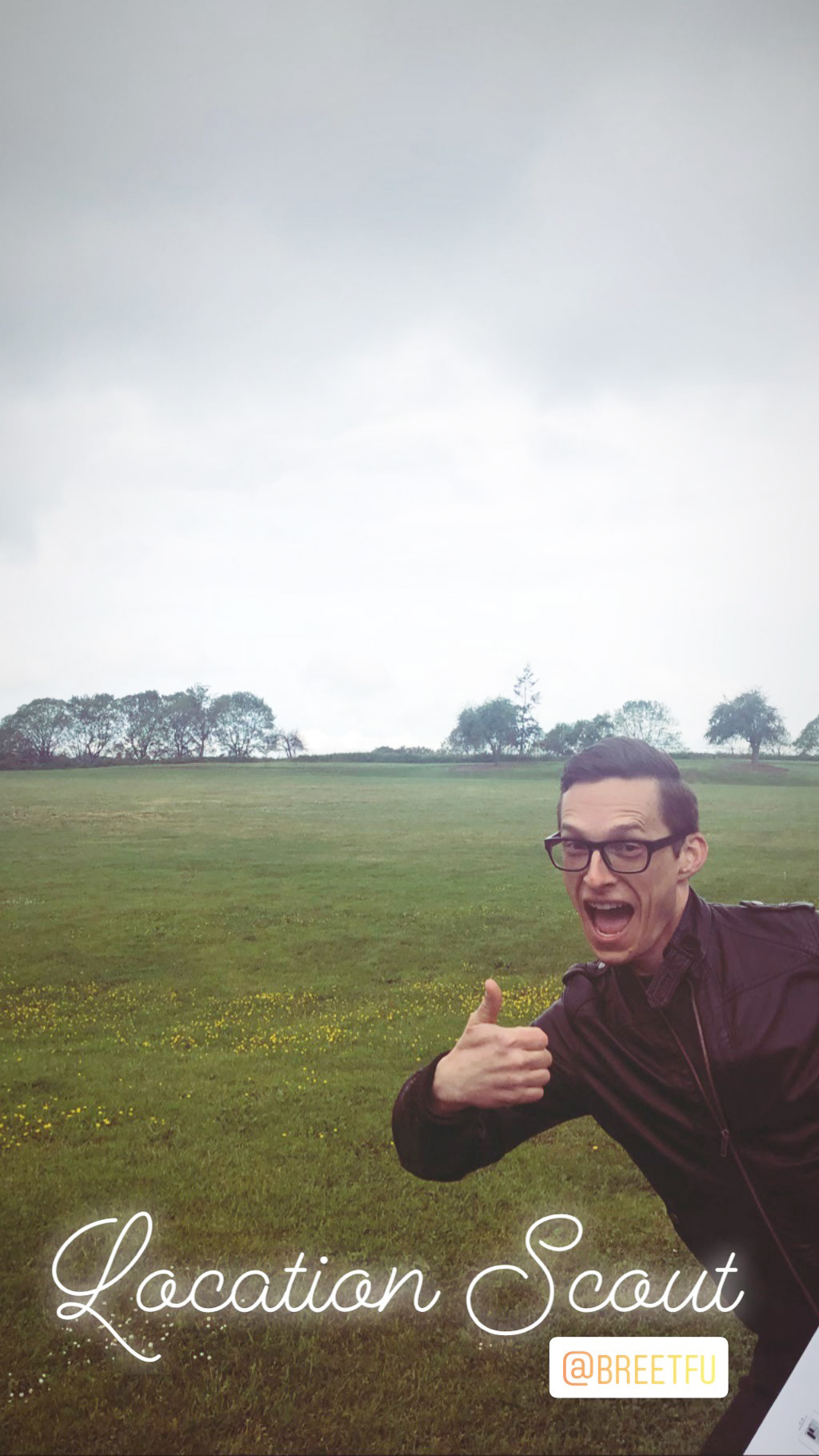 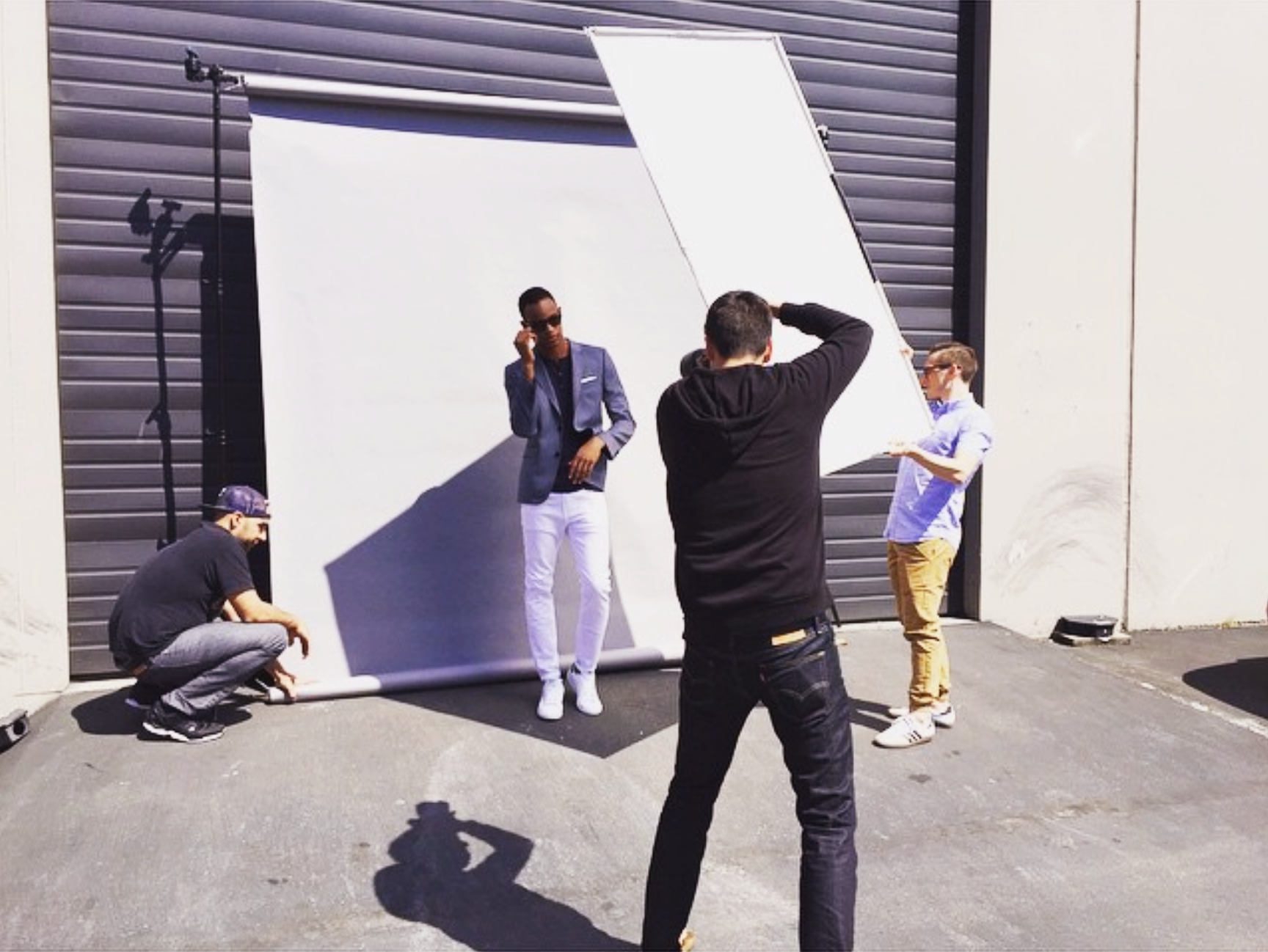 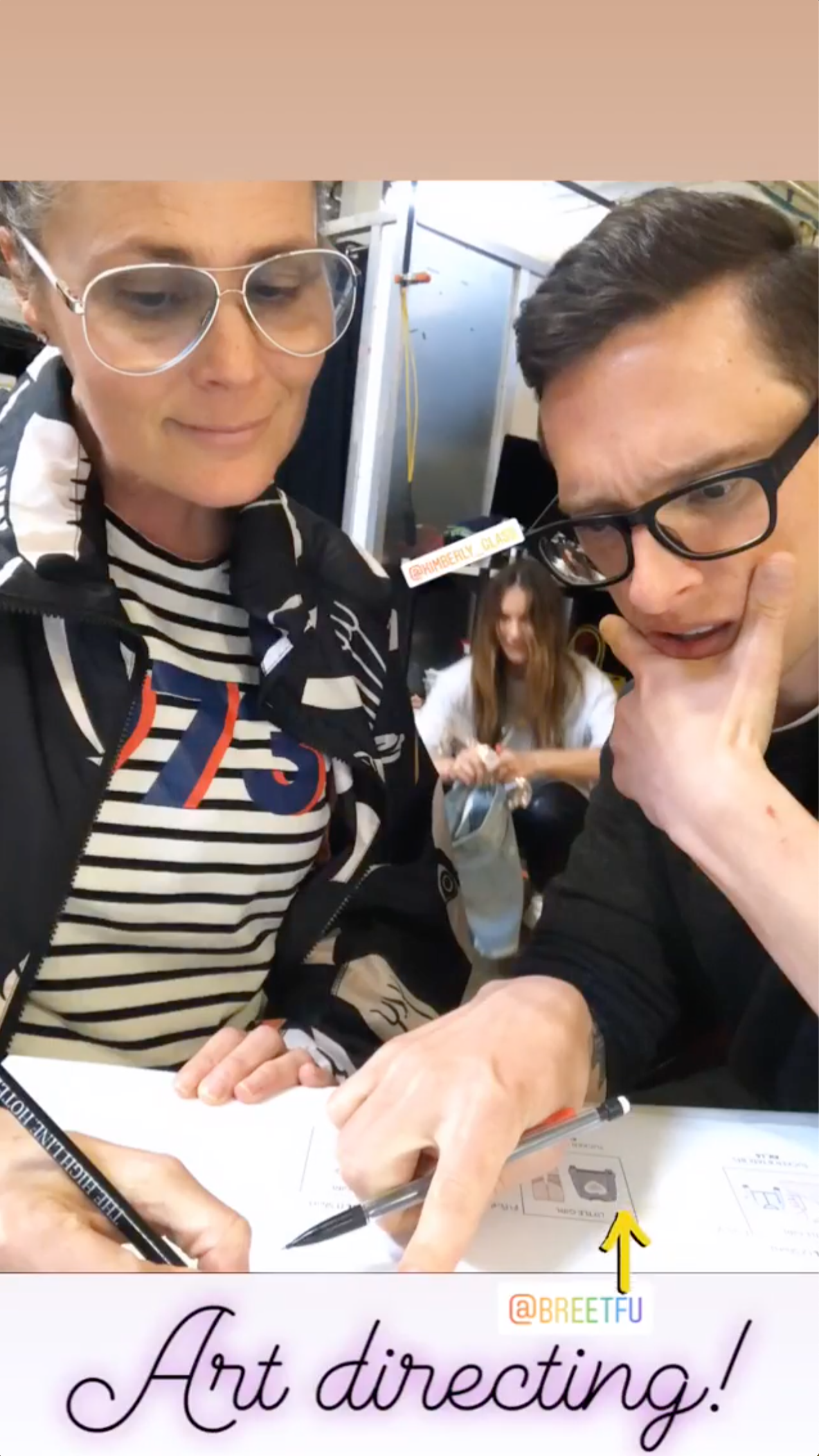 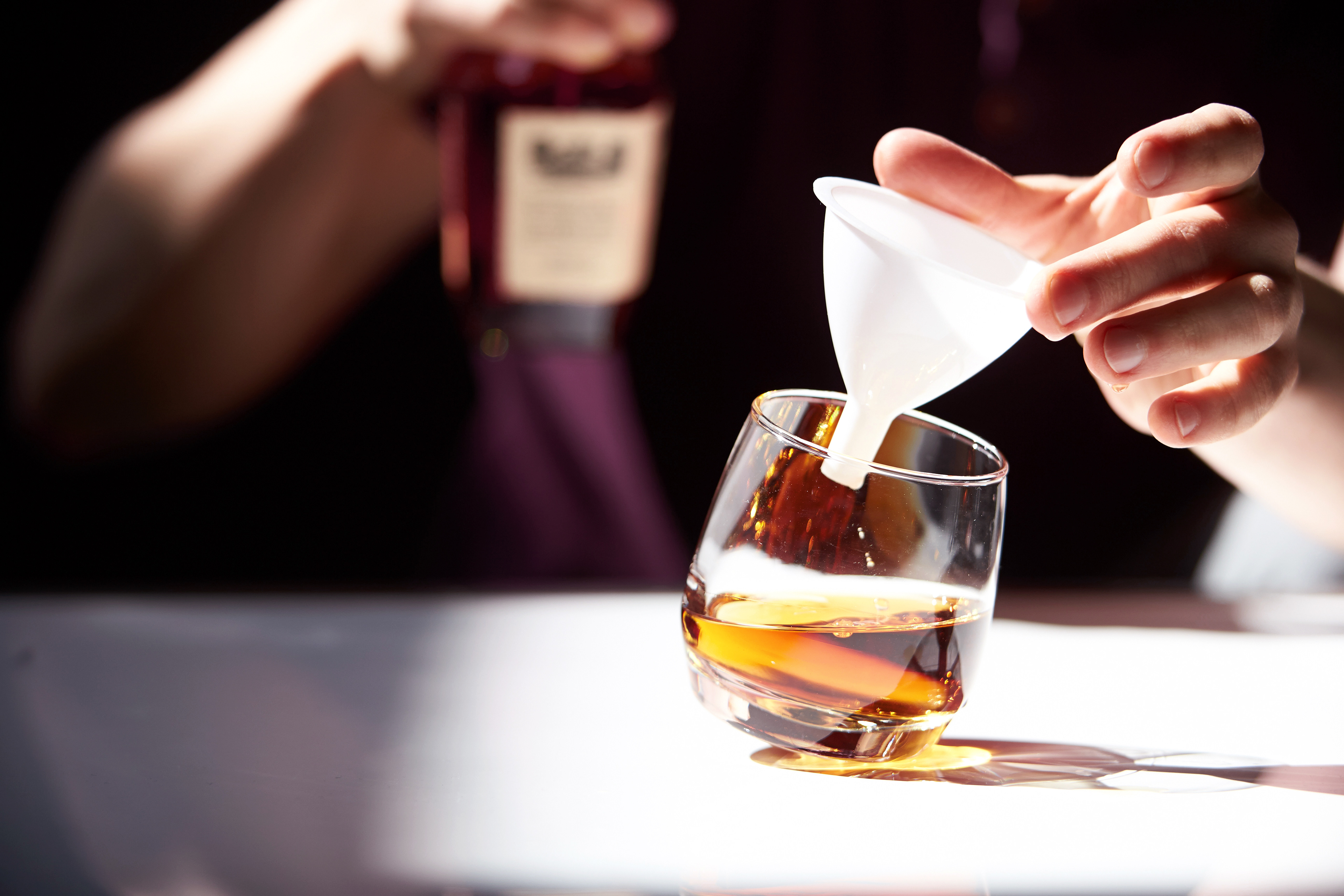 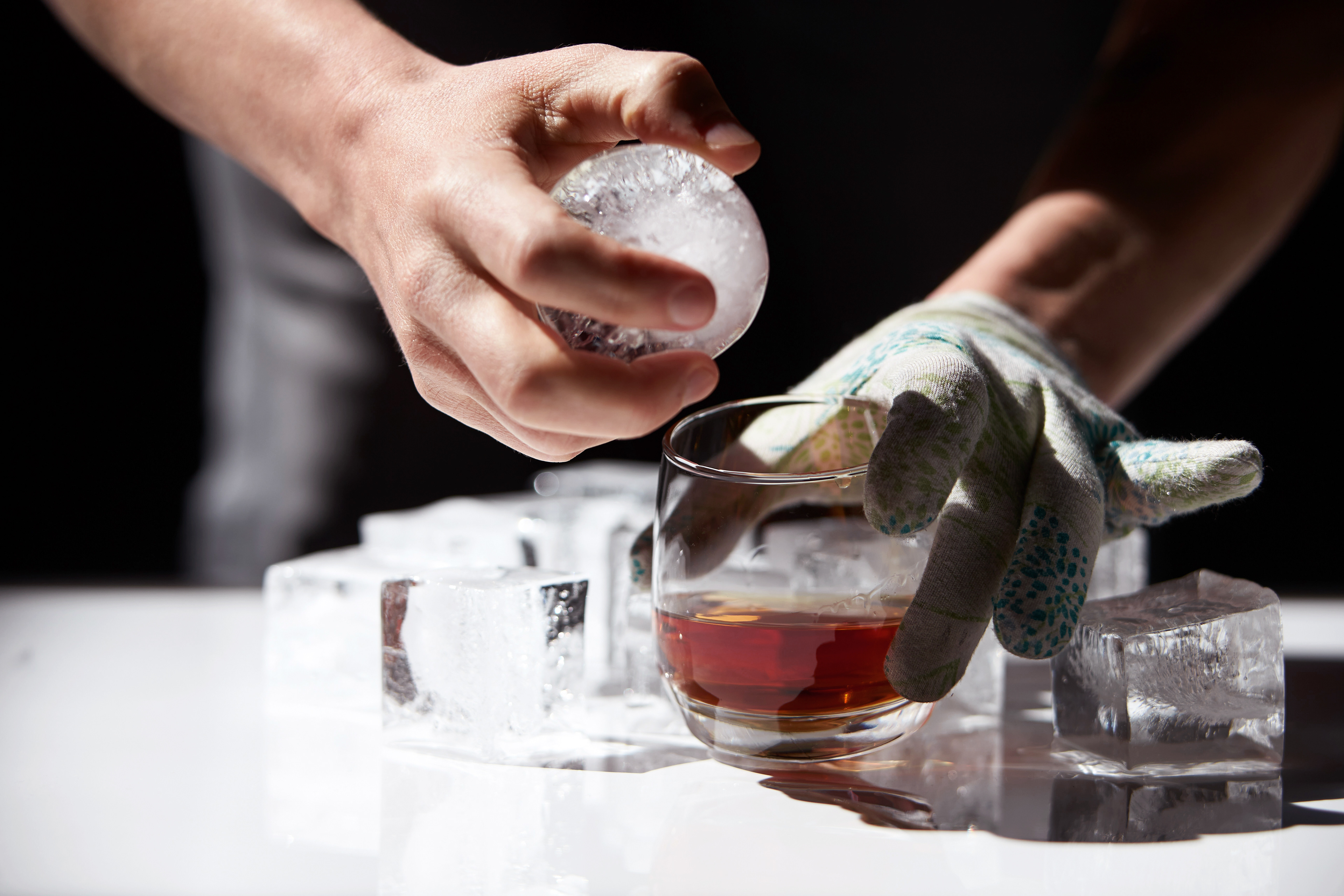 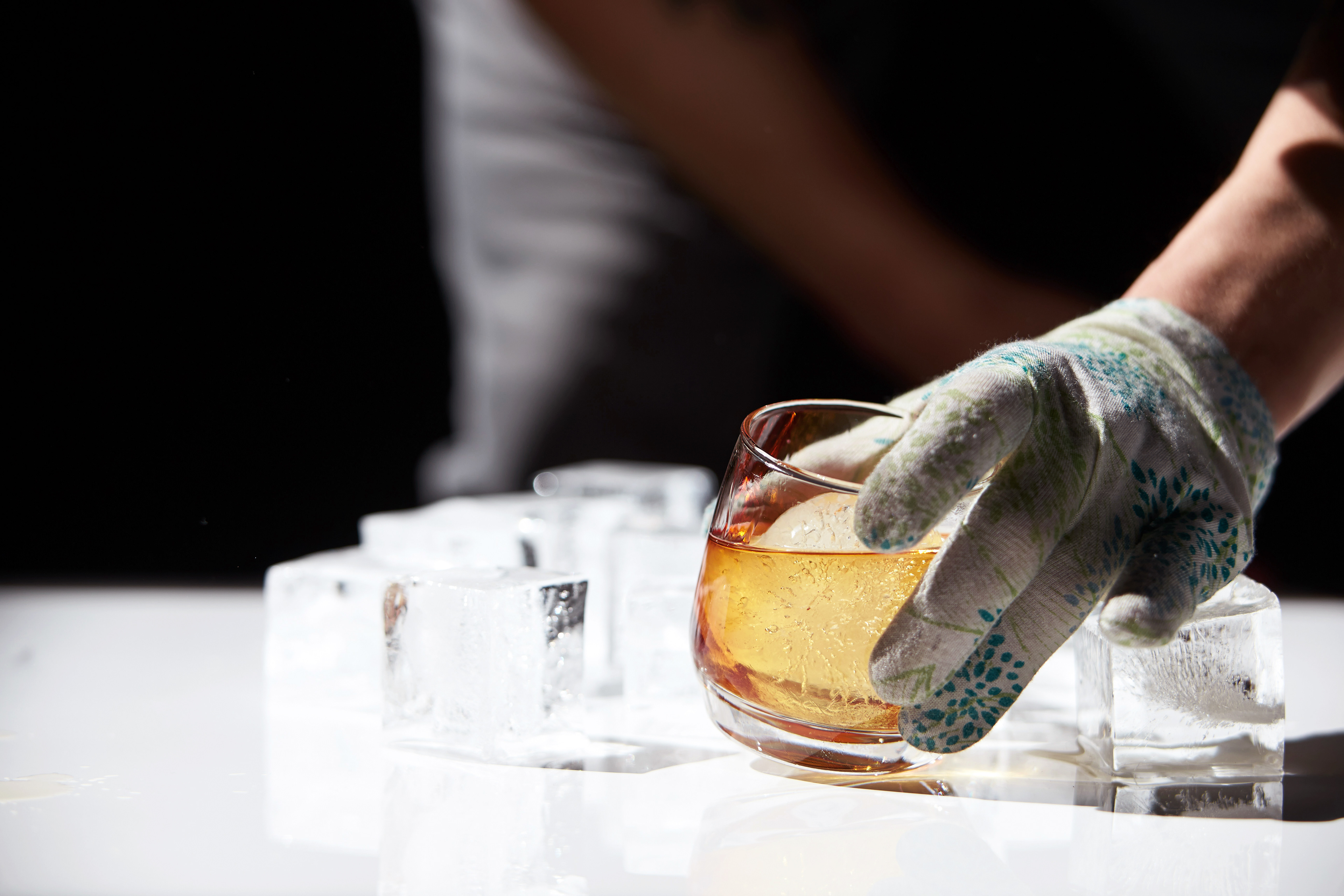 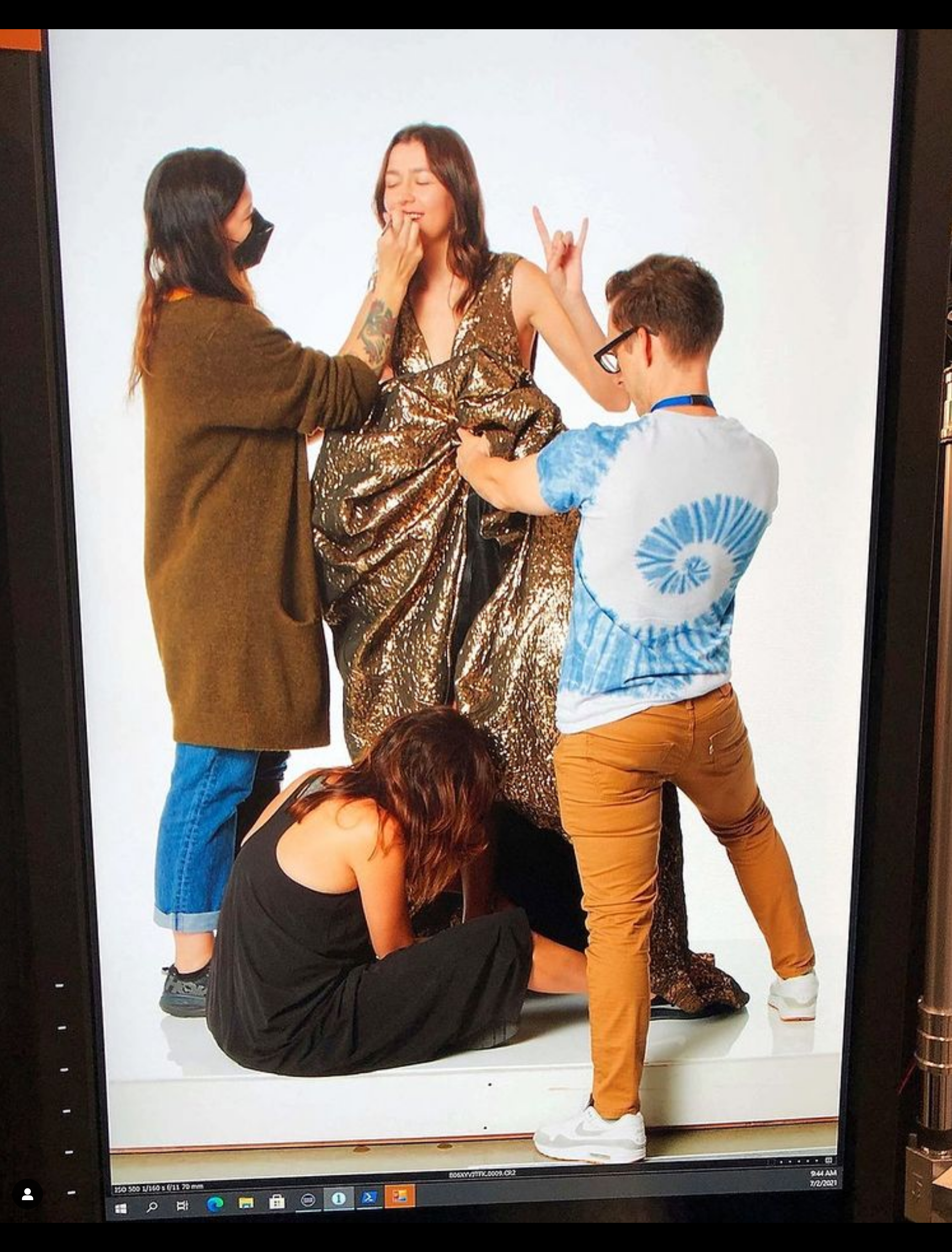 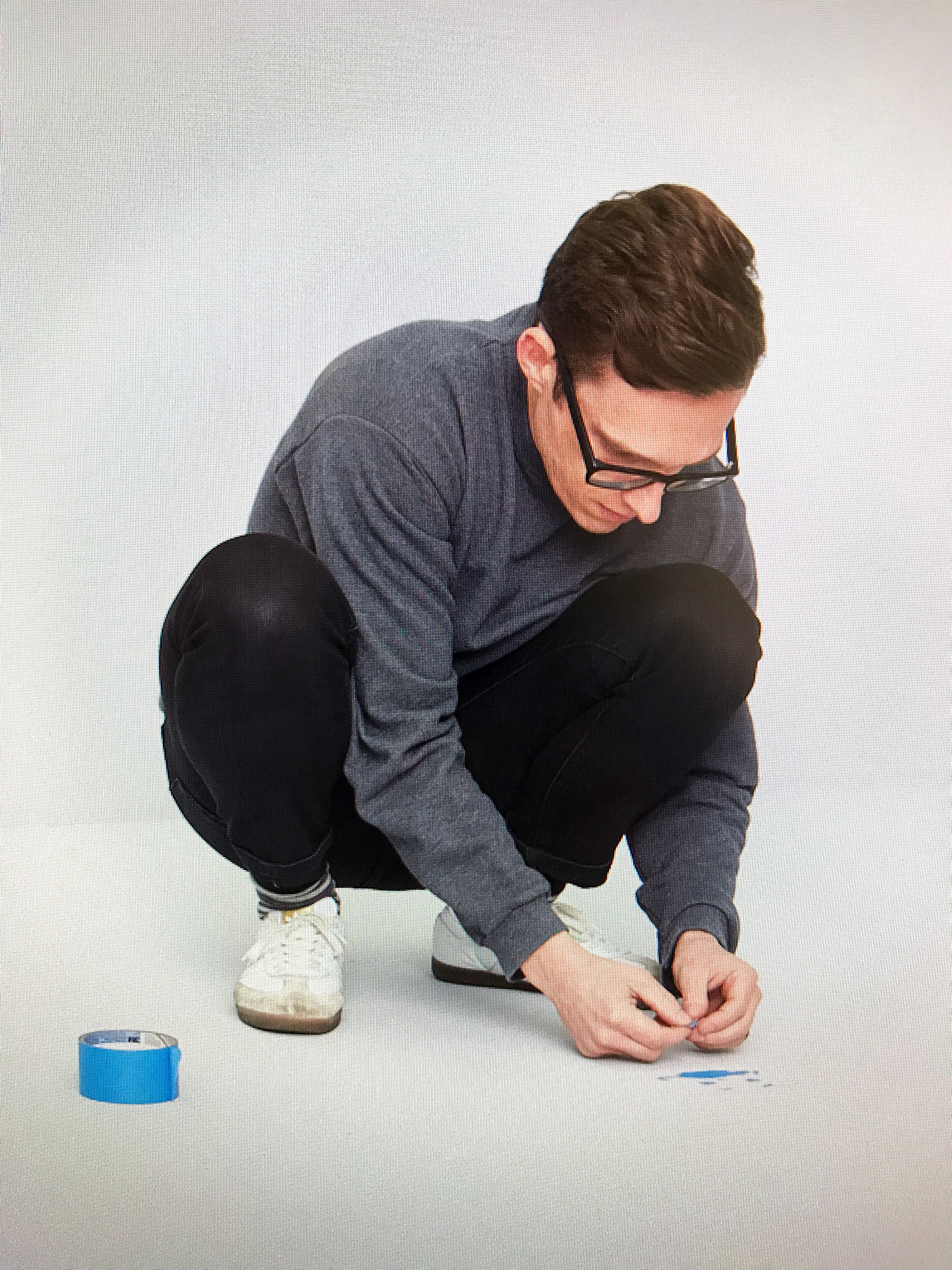 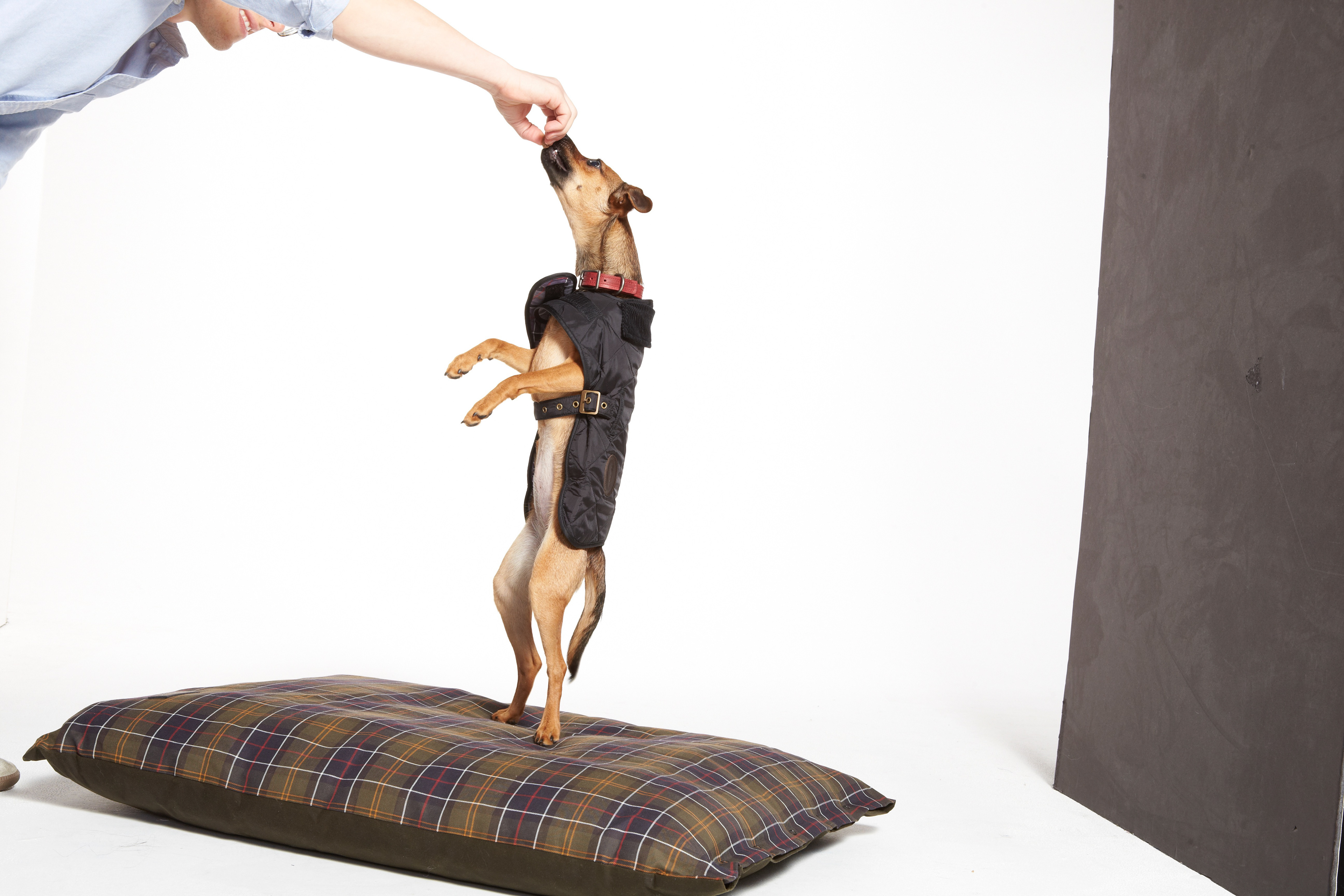 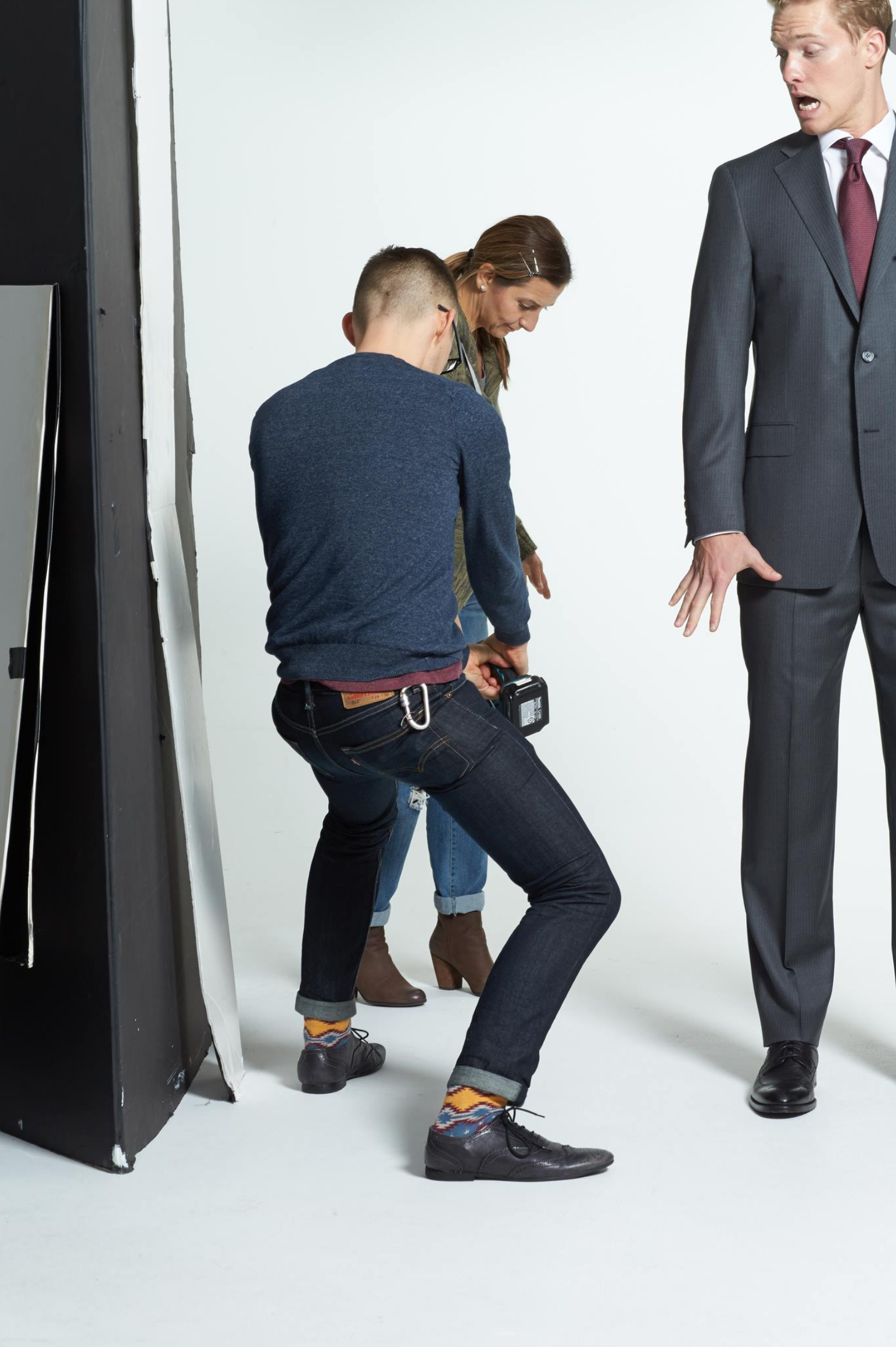 WORK WITH BRETT!
↑Back to Top